Las Vegas has a new home for the Best Comedy in the Country. “Las Vegas Live” Comedy Club will bring together a cross section of best comedians from NY, Chicago, Boston, L.A., and Las Vegas. Make this Vegas show one of the top things to do on your Vegas trip, and come see comedy aces from HBO, SHOWTIME, and COMEDY CENTRAL “live” on our stage. Las Vegas Live Comedy Club is conveniently located inside Miracle Mile Shops inside Planet Hollywood hotel and casino in the center of the Las Vegas Strip.

Due to the nature of these products we do not offer refunds of any kind. For more information please contact: Tickets@vtheaterboxoffice.comType your paragraph here.

LAS VEGAS LIVE IS PROUD TO HAVE AS IT RESIDENT HEADLINER:

From The Producers:  “We have been searching for an identity from Las Vegas Live Comedy Club and Edwin could not be more perfect fit.  His comedy style has garnered him praise, and  his credentials  rival that of any major player in the comedy scene. Yet, he brings more to the table. His unique blend of current and classic comedy spans generation, and will fit in perfect with the ever developing Vegas comedy scene.  We are excited about the quality and brand awareness Edwin will bring to Las Vegas Live Comedy Club.”

BIO:  Edwin San Juan, one of the “original” Los Angeles based comedians, is well received from multicultural audiences of all ages, both internationally and at home.

He has entertained our troops with the ‘Around the World in Eight Days’ USo campaign and has appeared on multiple Showtime Comedy Specials, such as ‘Edwin San Juan Presents, Pacific Rim Comedy’. Where he serves as creator and executive producer, showcasing some of the funniest Asian comedians out today! He also had over a million hits on youtube, making it one of the most requested clips amongst comedy fans around the world!

Edwin has made several television appearances on multiple networks such as Comedy Central, ABC, UPN, NBC, BET, and Si TV. His appearances include ‘Live at Gotham’, ‘Latino Laugh Festival’, ‘Inside Joke’, ‘Destination Stardom’, and he reigned as the Grand Champion of the ‘Talent Agency’ with 9 consecutive victories.

Be on the look out for this rising star’s, soon to be released, one hour special and his first movie venture, the hilarious comedy ‘I`m Not Like That No More’, co-starring Paul Rodriguez and Felipe Esparza.

Thank you for contacting us! If needed, you will hear back within 48-72 hours.
View Larger Map 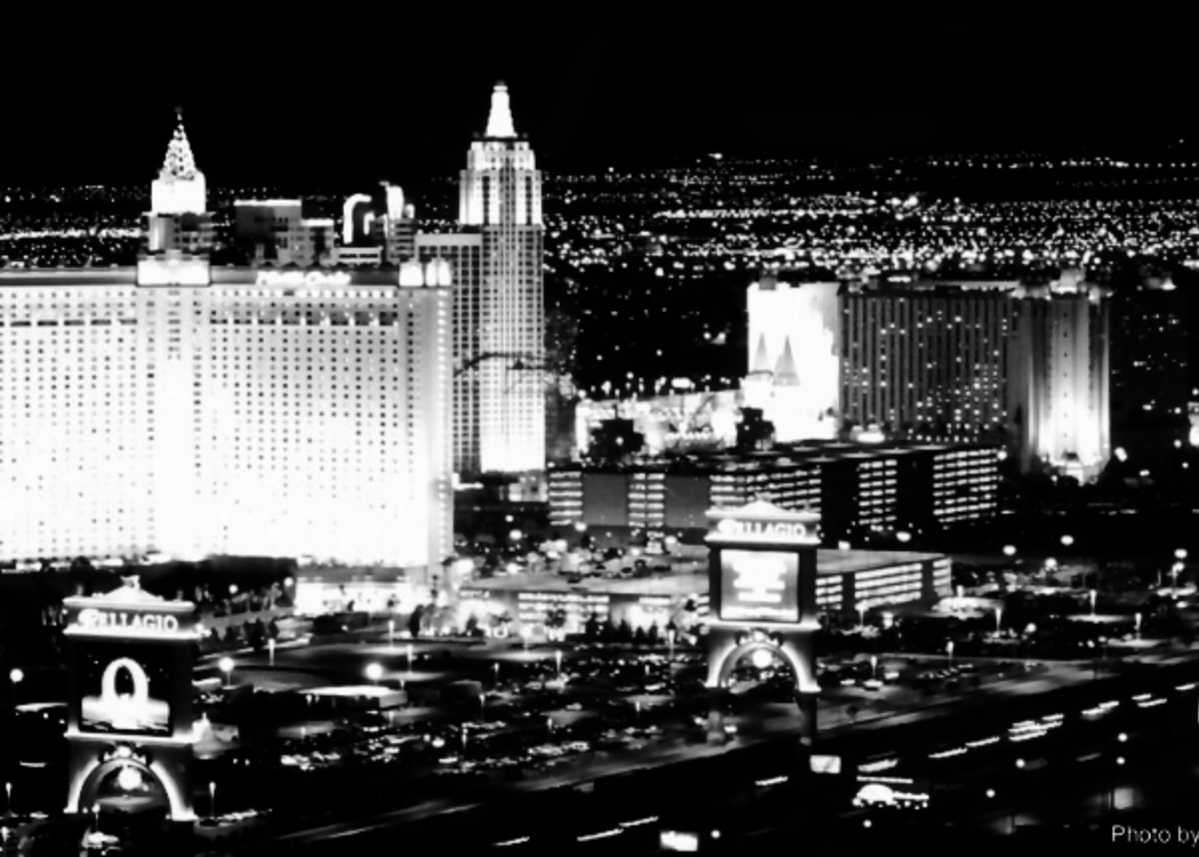